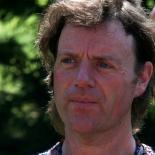 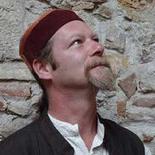 After purchase you will be sent your log-in information,schedule and instructions to access the webinars.