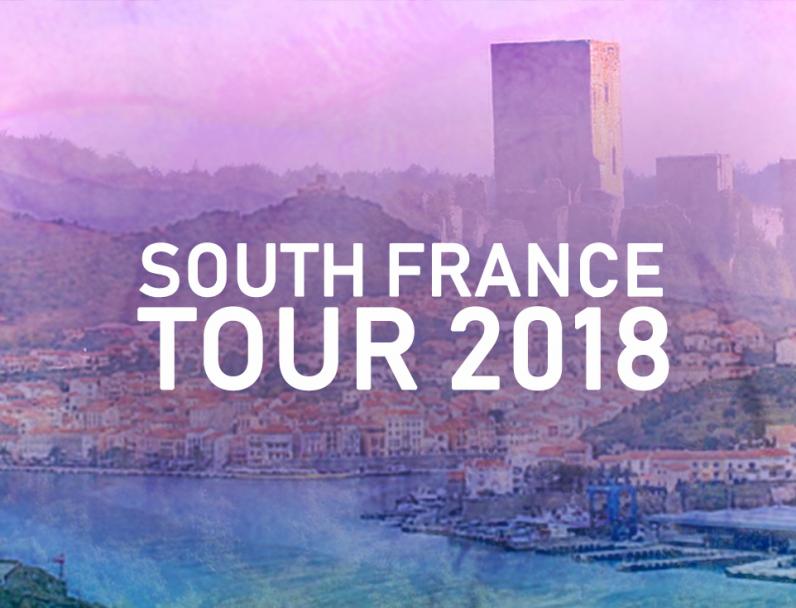 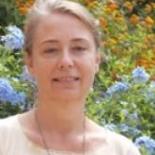 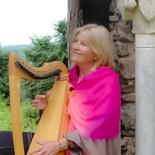 Fees:
Price for all 11 days EUR 2500 in a double room and EUR 3000 in a single room.
Price includes hotel, breakfast, tours, transport, lectures and concerts and transfer to Lake Monbel.
Entrance fees and food (lunch/dinner) not included
For shorter versions which can be arranged ie based on 280 EUR/day/person.

South France Tours from past years. 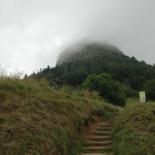 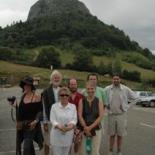 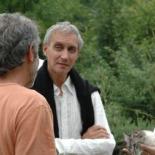